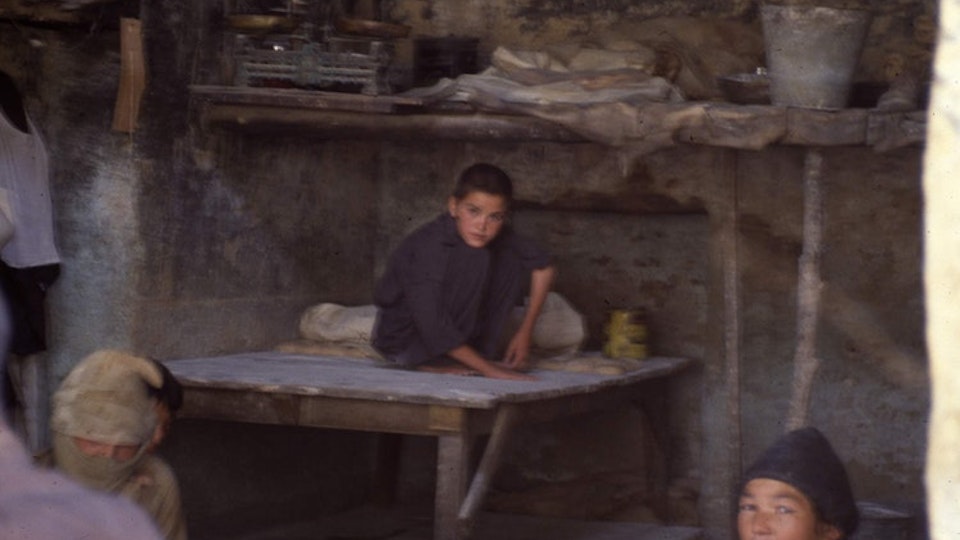 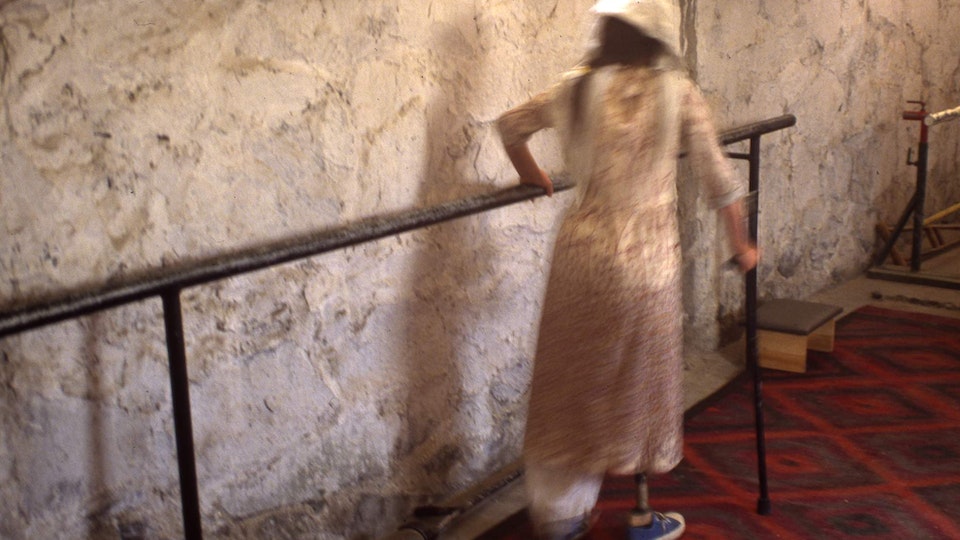 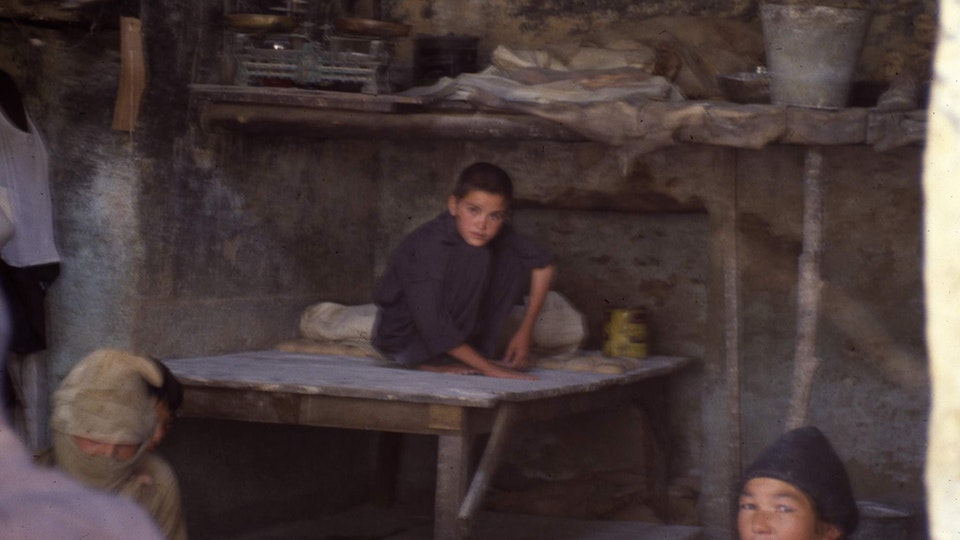 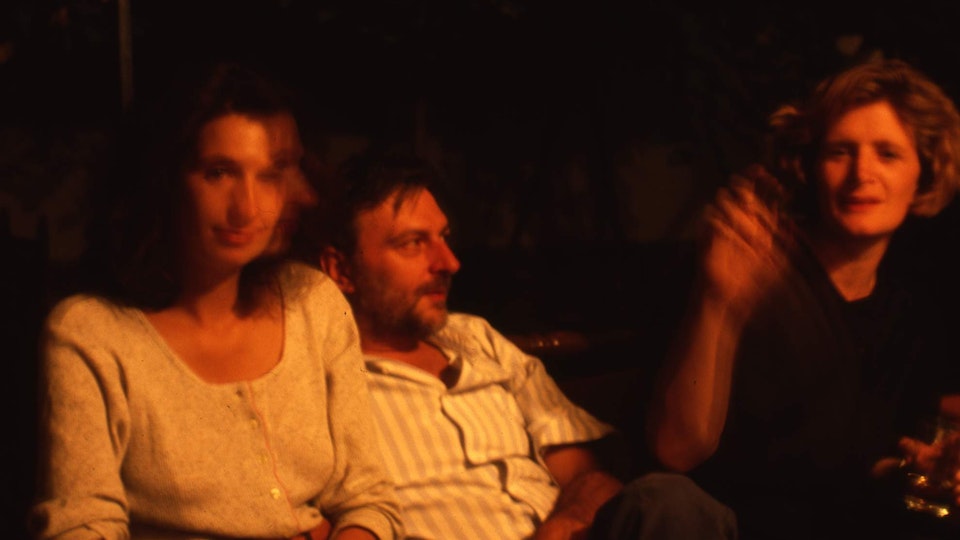 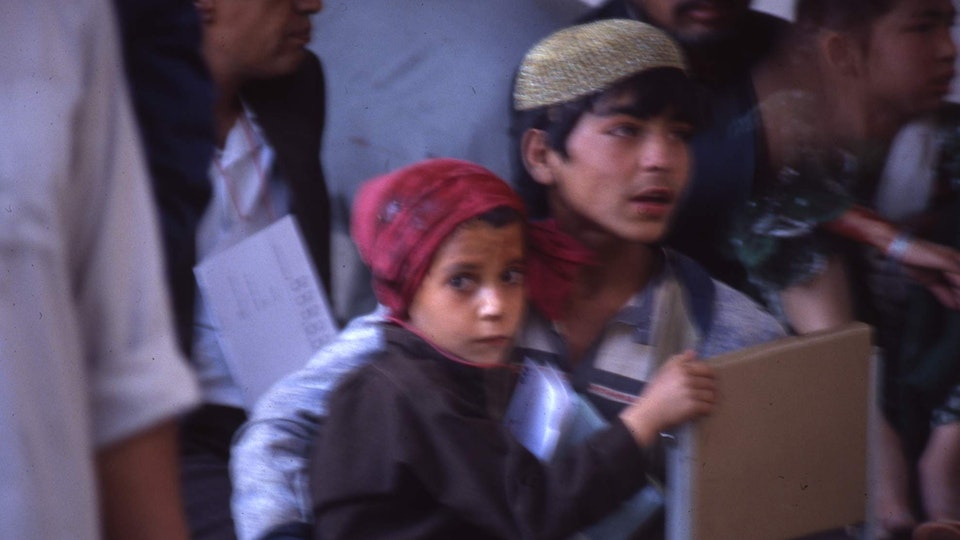 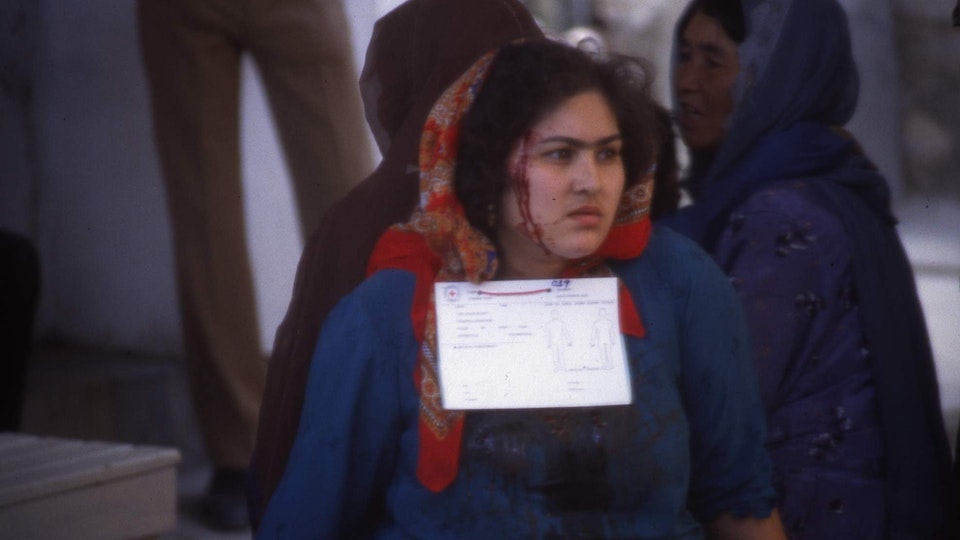 keep on stepping, 5 shorts stories based on personal memories and archive material , a crossmedia project

Keep on Steppin' is a layered mosaic narrative made up of five beautifully visualized short stories by the renowned Dutch documentary director and photographer Marjoleine Boonstra about ordinary people who, through circumstances beyond their control, have been ripped away from their everyday lives and forced to start over from scratch.

5 short stories based on personal memories and archive material. A Crossmedia project developed by Submarine and winner of the UPC innovation award 2012.

1: The Colour of War

In 1991 the Italian war surgeon Gino Strada gave me his camera to photograph the piled-up corpses in his improvised mortuary. I can still picture the scene as if it were yesterday.

The 1989 to 1992 phase of the Afghan civil war began after the Soviet Union withdrew from Afghanistan, leaving the Afghan government to fend for itself against the Mujahideen.

The war in Bosnia and Herzegovina took place between April 1992 and December 1995. The war is still leaving its scars. Even now kids are dying because of ammunition scattered around the country.

Formerly one of the four largest lakes in the world, the Aral Sea has been steadily shrinking since the 1960s after the rivers that fed it were diverted by Soviet Union irrigation projects.

The fisherman who became a farmer died two years ago in Muynak, the village where he was born.

Some people have to flee from war. Others from a natural disaster, domestic violence, or other forms of injustice. A few are spared none of these disasters.

When I said goodbye to Cowboy he told me that he wanted to go back to the three lifeboats. It was one of the few moments in his life where he had felt useful.

Katrina (2005) was one of the deadliest hurricanes in the history of the United States. The city of New Orleans was struck by flooding. A large part of the city and its surroundings were flooded for weeks.

When I met Pete and Clara again in 2010 after they had rebuilt their house, they were struggling with a new problem – the BP oil disaster.